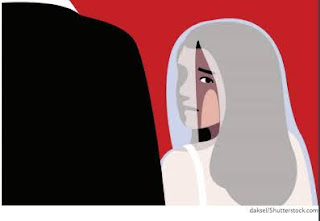 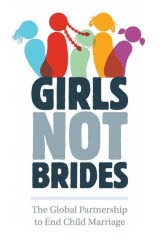 Child marriages occurs globally, most often in developing nations. UNICEF estimates that 11% of women worldwide were married before reaching the age of 15.
Child marriages are almost universally banned, yet they happen 33,000 times a day, every day, all around the world-cutting across countries, cultures, religions, and ethnicities.
Poverty is a root cause of child marriage and it is also an ongoing consequence. It occurs most often in communities where women and girls are seen as less of a value than boys; financial burdens to their families, not as wage earners.
Trafficking Into China for Forced Marriage
China's former one-child policy and the preference for male children have created a gender imbalance that drives the demand for forced marriage between Chinese men and young girls and women from Southeast Asia, Africa, and other countries throughout the world. Chinese men often go into debt to pay marriage brokers and to pay off the debt "husbands" will force their "wives" into prostitution or domestic servitude. Some men will also transfer them to a new husband in exchange for money. So many of these girls and women are trafficked twice, first by the marriage broker into a forced marriage and then by the husband.
The traffickers act with impunity. If a girl or young woman can escape and attempts to report their abuse and trafficking to law enforcement, they receive no assistance nor protective services. Even worse, some law enforcement will arrest the victims and force them to return to their traffickers, sometimes in exchange for money from the man's family.
Undermining Equality 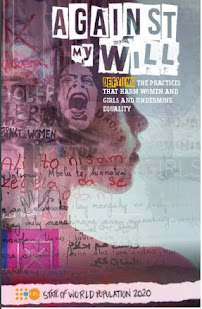 A June 2020 report from the United Nation Population Fund, State of the World Population: Defying the Practices that Harm Women and Girls and Undermine Equality, stresses that it is not only the child brides who suffer from the effects of early marriage. As the girls are prevented from attaining an education it is economically detrimental to the country as a whole as these girls cannot contribute to the nation's workforce. A 2017 World Bank study found that if child marriage were eradicated, developing economies could save trillions of dollars by 2030.